What if a child and family accustomed to hospital rooms and barrages of tests could suddenly get away to the thrill of a live hockey game with Ryan and other Lightning players? Or go on a sun-filled fishing charter with a special guest? Or explore the magical wonder of a day at Disney? These are the kind of joyful mental, physical and spiritual escapes from day-to-day stresses that the Callahans aim to bring to brave pediatric cancer patients and their families in Tampa Bay and throughout the country.

The Ryan Callahan Foundation is a non-profit organization established by Ryan and his family to make memorable experiences a reality for kids who are battling, or who have survived, cancer. In partnership with several highly respected national organizations and many generous volunteers, the foundation covers the costs and coordinates all the planning for the adventures these kids dream of. And though each may be a little different, in every case, families can count on the gift of support, hope, strength, encouragement, and love.

The Pediatric Cancer Foundation is a nonprofit organization dedicated to funding research to eliminate childhood cancer. Our focus is to fund research to find less toxic, more targeted therapies by partnering with leading hospitals nationwide. 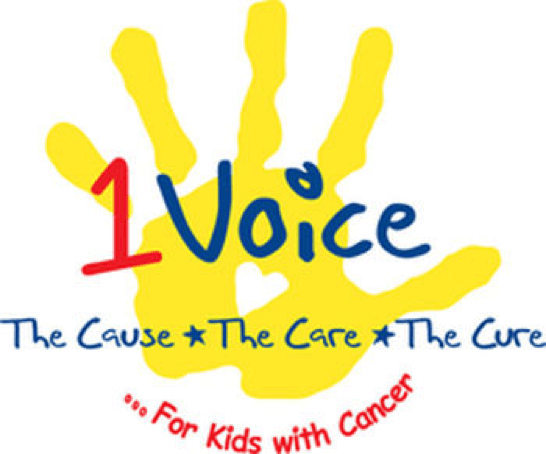 We work directly with the medical and psychosocial staff at many of Tampa’s finest hospitals. 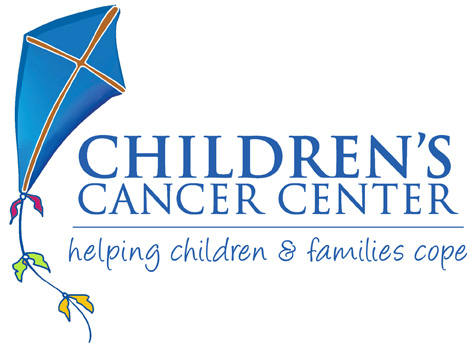 The Children’s Cancer Center is a non-profit organization dedicated to serving families of children who have cancer or chronic blood disorders.

With over 24 support programs and services currently helping over 900 families, support is offered to all members of the family and is available throughout every step of their difficult journey.

Beat Nb exists because of two sons. Will was diagnosed with stage 4 neuroblastoma at 8 months old, and his family was told there was no chance for survival. 9 years later, Will is playing hockey, largely due to the research Beat Nb continues to fund.

Ezra was diagnosed at 13 months old, and loved trains and dancing. He died the next year, only living 800 days. To change the story for the next family, his parents have been beating nb by passionately driving research ever since.

Beat Nb was established in 2010 by Patrick Lacey, Will’s dad. Shortly after, in 2011, Kyle and Robyn Matthews (Ezra’s mom and dad) founded Because of Ezra, with a shared mission. In June of 2016, Pat and Kyle merged the two organizations, forming a brand new Beat Nb.

Previous
Next
Back to top