On Ryan Callahan’s next chapter with his foundation: ‘There’s so much more than playing hockey’ 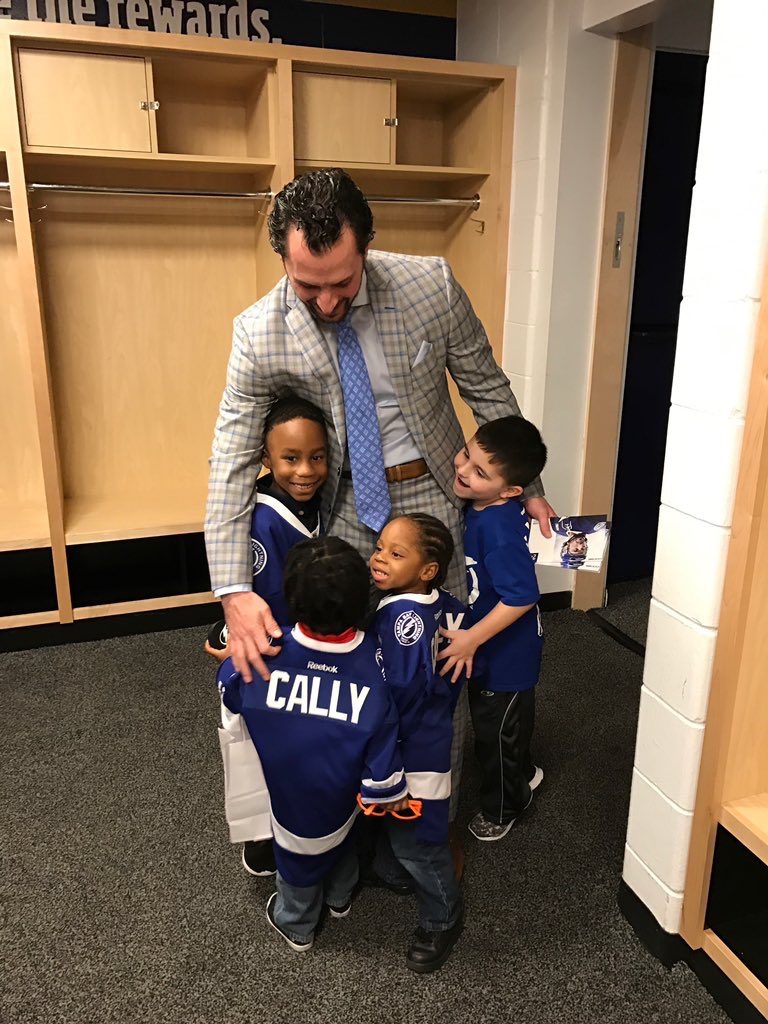 TAMPA, Fla. — There were many moments over the final few months of Ryan Callahan’s playing career in which he found the proper perspective.

The back pain he was trying to play through for several years had become “unbearable.” Becoming the Lightning’s 13th forward was a humbling demotion and was frustrating to the former Olympian and Rangers captain.

But as the 34-year-old father of three would return to his Davis Islands home every night, he’d think about the families he met through his Ryan Callahan Foundation. He’d remember the faces of the pediatric cancer patients that were younger than his three children (Charlotte, 7, Evelyn, 5, and Dominick, 2), about parents who had lost their jobs or their hope for a cure.

Continue Reading on theathletic.com
Back to top