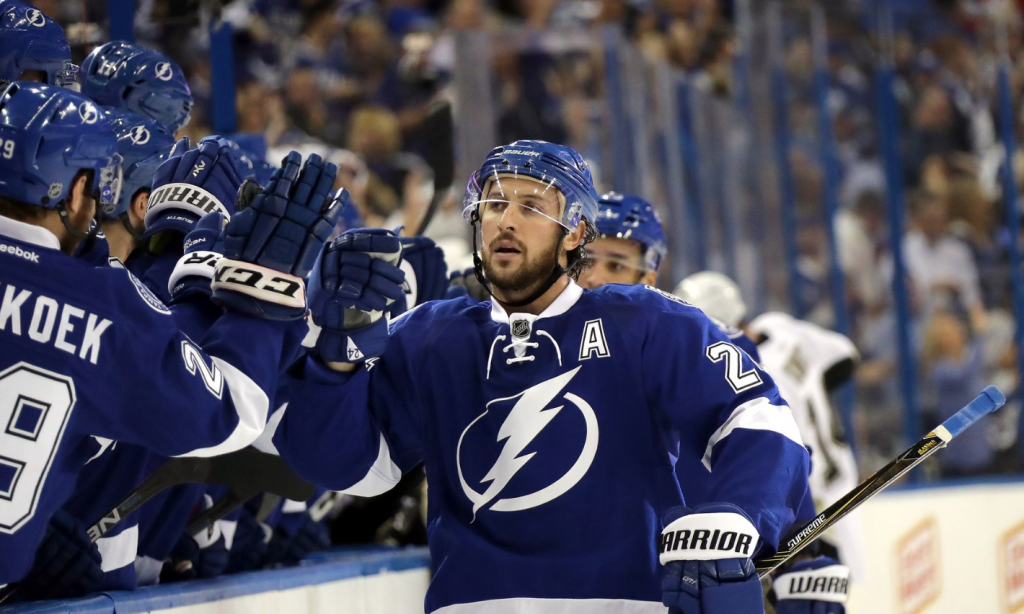 After wing Ryan Callahan signed a six-year, $34.8 million deal with the Lightning in June 2014, he wanted to try to find a way to give back to a Tampa Bay community that has felt like home for the Rochester, N.Y, native.

And with Callahan, 31, and his wife, Kyla, raising two young daughters, Charlotte, 4, and Evelyn, 2, a cause soon became clear: pediatric cancer. Kyla’s family had been impacted by the cancer, which will be the focus of the Ryan Callahan Foundation, officially launched Friday.

Continue Reading on tampabaytimes.com
Back to top