A Leader On the Ice and In Our Community

Ryan Callahan grew up in Rochester, NY, where frozen ponds doubled as hockey rinks. He and his big brother fell in love with the game as kids, and like most older siblings, Ryan’s brother made him work hard for his icy victories. Something Ryan says played a big part in his well-known competitiveness today.

In 2004, Ryan’s NHL career began when he was drafted by his hometown team, the New York Rangers. Thanks to his talent and relentless drive, he developed into one of the youngest captains to represent their home team in the NHL. By the ‘08-‘09 season, his hustle had earned him the Rangers’ Steven McDonald Extra Effort Award. Following a career move to Tampa, Florida, Ryan quickly grew a new fan base as large as the one back home.

After helping the Lightning get to the Stanley Cup Finals in 2015, Ryan, his wife Kyla, and their two daughters felt a calling to also make a difference in the Tampa Bay community. Inspired by the strength of families with children suffering from cancer, the Callahan’s started giving those families a special night of fun. Their first initiative, “Cally’s Crew”, has brought smiles to the faces of dozens of pediatric cancer patients, who have cheered on the Lightning from a suite at Amalie Arena and then met their favorite players. Now with the creation of The Ryan Callahan Foundation, those opportunities have expanded in all kinds of exciting new ways. 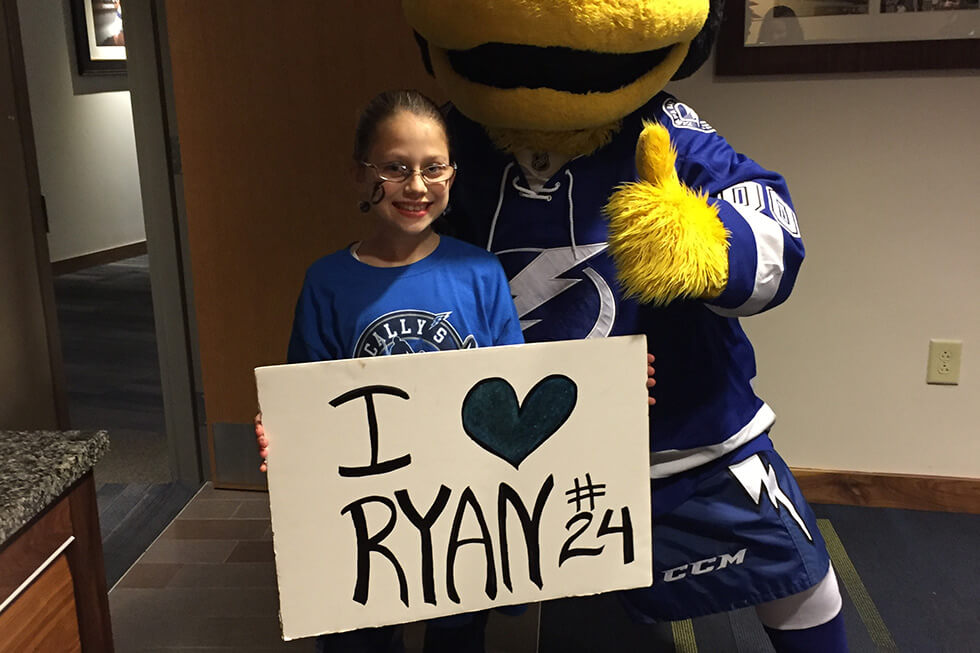 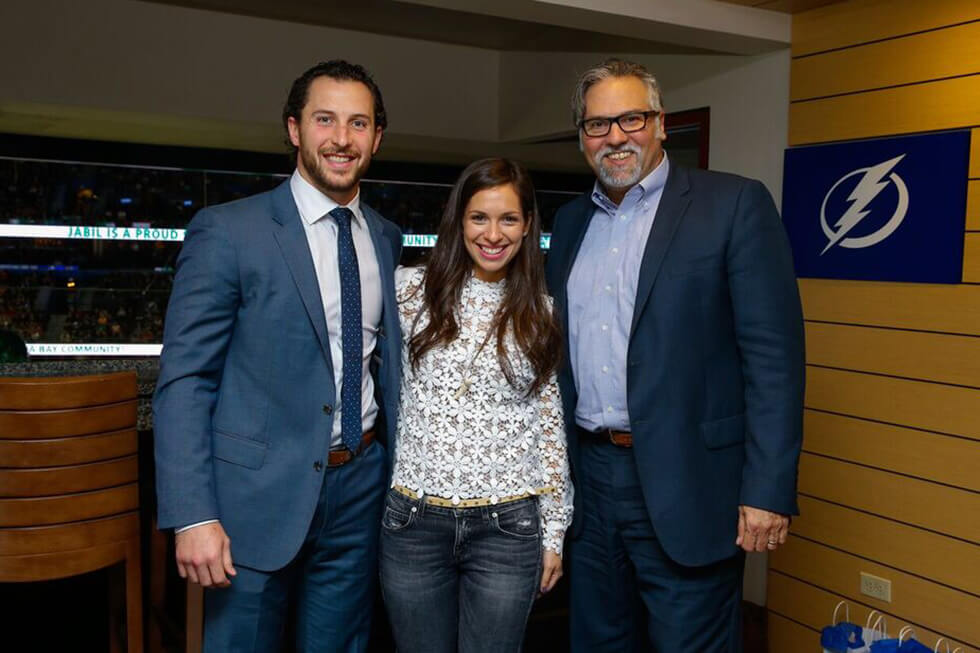 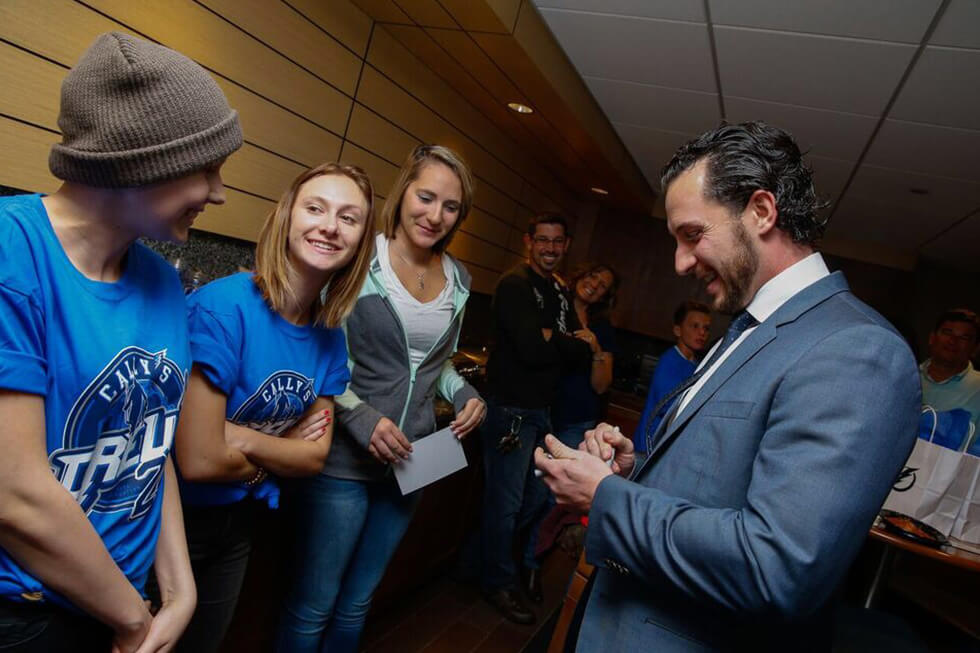